Seen something you wish you could erase?

Have you ever seen something you wish you could erase from your memory?
According to the E-Safety Commissioner, a high proportion of young people aged 12-17 in Australia have encountered inappropriate or hateful online content.  They state that 57% of children have seen real violence that was disturbing, 33% have seen images or videos promoting terrorism and nearly half of children 9-16 experience regular exposure to sexual images.  And to add to it, most children with access to the technology at home spend a lot of time playing violent video games.

These are disturbing facts, considering the impact that exposure to such things can have on our minds, and more so on young minds, which are still developing.  Experts agree on the detrimental effects on children of exposure to both real and virtual violence – that it impacts their emotional, psychological, and physical development.

For example, young children can’t tell the difference between fact and fiction, and don’t understand the consequences of actions in the real world.   As they learn from the world around them, they are notorious for imitating what others do, and internalise what they see.  So when they are exposed to disturbing or violent content they may become desensitised, which means they become less sensitive to the pain and suffering of others.  Or they might become more fearful and develop symptoms of post-traumatic stress – such as sleep problems, difficulty concentrating, irritability, constant anxiety, panic, and anger problems.  As a result children can be at an increased risk of developing pro-violence attitudes, decreased empathy, behavioural problems such as aggression toward others, an altered view of human sexuality, or internalised problems such as depression and anxiety.

In current times, with the everchanging forms of access to online content, our children are more vulnerable to being exposed to, and influenced by, disturbing content.  Children are naturally curious and we need to encourage this, but as parents we need to guard them from influences and experiences that are not age appropriate.  So here are some ideas as to how you can do this:

As a parent, the most important thing for you is to be aware of what your child is doing while online, and help reinforce positive behaviours and socialization without giving in to excessive gaming time and the influence of inappropriate content.  And remember, it’s your job as a parent to be a role model for your child and to set the rules with appropriate limits.  Chances are they’ll push back, but they need you to do this – and in the long run they might even thank you for it. 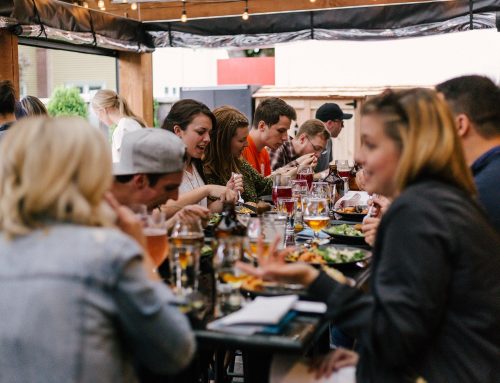 Don’t give up on meeting together!

Make the best of your holidays 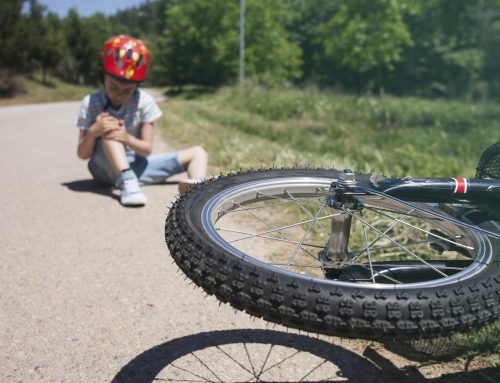 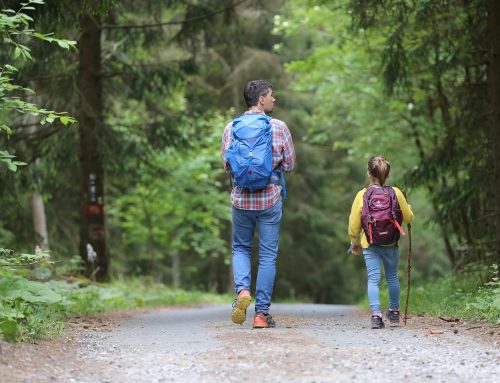 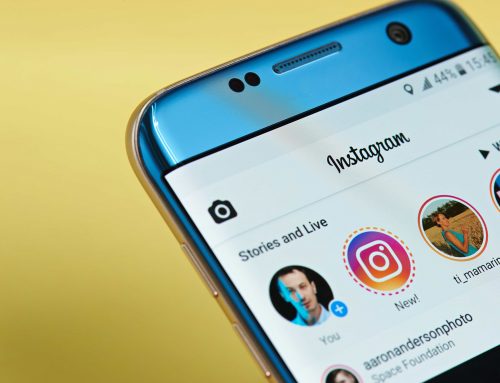